GRAND RAPIDS, MI – NOXX Cannabis will have $500,000 worth of recreational products on the shelves of its new store this weekend for Saturday’s grand opening on Grand Rapids’ Northeast side.

Darel Ross, a local entrepreneur and Grand Rapids native, is co-owner of NOXX Cannabis. He said he is excited to see the Plainfield Avenue location come online.

“The location is super cool,” Ross said. “The ability to be embedded with the Northeast Side and being part of keeping the Creston Neighborhood funky is definitely super exciting.”

The new location, the second of three planned for the area, has a smaller footprint, Ross said, but the dispensary will still have the wide variety of brands and high quality that’s expected at all NOXX Cannabis locations.

Ross looks to launch his other business venture, the Forty Acres House of Cannabis product line, at the grand opening. He said it’s part of expanding the footprint throughout West Michigan.

“Grand Rapids has always been a market,” Ross said. “We’ve had prior success in the cannabis market here, on both the licensing side and the dispensary cannabis startup. It just seemed like a natural place, with our deep ties to the community and our commitment to provide an opportunity.”

NOXX Cannabis opened its first location at 2440 28th St. SE in Grand Rapids in August 2022 with the mission to create more opportunities in the cannabis industry for aspiring Black entrepreneurs.

Before launching the Forty Acres House of Cannabis products at NOXX, Ross looked to partner with like-minded friends in the cannabis industry to create new opportunities for interested Black entrepreneurs.

“I don’t think it’s the issue of Black people getting inspired to get into cannabis,” he said. “I would argue that the lack of minorities participating in cannabis isn’t a capacity issue. It’s an access issue.”

Ross said he and his partners believe that it’s their responsibility to expand the network, ensuring Black communities have a better chance at securing a place in the cannabis industry.

“It’s our responsibility,” he said. “Those of us with access to expand our network to make sure that we’re inviting as many people and being that bridge builder to the industry as much as we can.”

Ross, who is Black, alongside the team at NOXX, touts the business and its partnerships as a space where Black excellence is at the forefront.

With that mission in mind, NOXX leaders also look to open a third Grand Rapids location at 330 Ann Street NW in 2023. Ross is collaborating with NOXX CEO and co-owner Tommy Nafso.

“We’re looking forward to serving them for many years to come,” Ross said. “And having as many of their products and services affiliated with the Forty Acres and NOXX name.”

Customers interested in attending the Plainfield Avenue grand opening might have a chance at some sweepstakes. The first 50 people in line will receive an invitation for two to attend an exclusive after party Saturday night.

Hours of operation for all locations are Monday through Sunday, from 9 a.m. to 9 p.m. Delivery services for recreational cannabis products are also available. 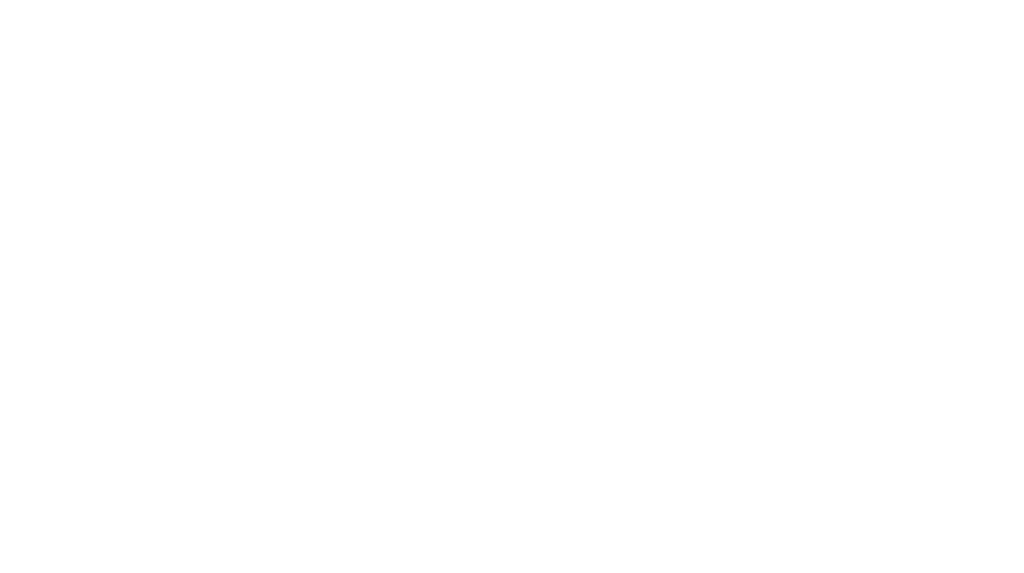